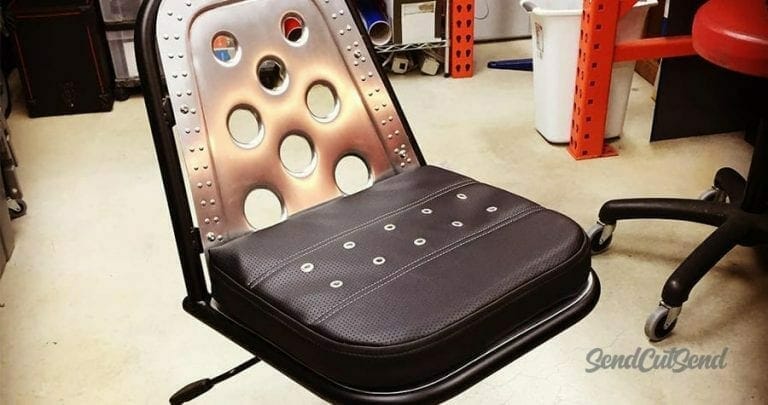 Furniture is just the beginning

Aaron Jarry admits he’s “all over the place” in terms of manufacturing projects. “I enjoy building custom anything,” he said. “I’m in the kitchen right now making coffee and looking at all the cups and thermoses that I painted last week, and just yesterday, I finished making a custom coffee tray for my wife’s office.” He laughed. “Ever since I was a kid, I’ve loved doing weird stuff like that.”

A glance at his website or Instagram page abundantly illustrates this point. Aside from the coffee tray just mentioned, there’s an LED-lit door-turned-chalkboard that he repurposed from an old metal cabinet. There’s a Bostitch nail gun lamp, a “Sit Symbol Chair” with laser-cut steel brackets (ludicrously priced), and a Jarry-ized version of the classic children’s wagon—the Rigged Flyer—equipped with off-road tires that would be equally at home on a lunar rover. And as a one-time guitar repair technician, Jarry’s into music (but prefers the drums), so of course he built a boombox out of a beat-up Craftsman toolbox.

Ironically, it was the drums that led him to his first piece of tattoo furniture. More on this shortly.

Jarry drills, mills, and turns many of the parts needed for his various projects on a pair of benchtop machines in his basement. His father, from whom Jarry has learned many of his manufacturing skills, helps with the welding and other chores. When it comes to ordering online sheet metal, however, Jarry outsources this work to SendCutSend.

“About a year and a half ago, I received a scholarship to MakerspaceCT and became friends with one of the guys working there, who told me about this online laser-cutting service on the West Coast,” Jarry said. “I found their Instagram page and have been using them ever since. It’s the greatest thing to be able to draw something up, upload it to their website, and know within a few minutes what it’s going to cost.”

Jarry doesn’t limit himself to metal parts, laser-cut or not. There’s also fabric and leather, which he sews on the machine he inherited from his grandmother. The decision to begin building tattoo furniture “seemed like a strange thing to get into,” Jarry added, but considering that he’s been out of school for 17 years and this is the job that’s kept his attention the longest, it was probably a smart move.

A graduate of the mechanical engineering program at Central Connecticut State University, he worked for several companies, Pratt and Whitney among them, before settling in at Stanley Black & Decker for a five-year stint. Somewhere along the line, he decided to get a tattoo. “This was in 2009 or so, and the guy’s armrest was so crappy that my arm went completely numb,” Jarry said. “That’s when I started thinking about a ball joint made by Yamaha that I used to sell at the guitar shop.”

Jarry took that idea home and built an adjustable, padded armrest, one that swivels on a modified version of that same Yamaha ball joint. It was a big hit at the tattoo parlor, but his invention probably would have been a one-off had it not been for Jarry’s aversion to corporate life. In 2013, his wife encouraged him to leave the daily grind and pursue his idea. NiteOwl Tattoo Furniture was born.

“I went to the Boston Tattoo Convention a few months later and sold everything I had,” he said. “I spent a few years doing that, going to conventions and listening to the feedback from artists, and finally got enough steady work that it became pretty much self-sustaining. Since then, my Dad and I have designed our own ball joint, so I no longer have to rely on someone else’s parts.”

He’s currently taking that concept one step further. Anticipating the future expansion of his manufacturing business beyond tattoo furniture, Jarry recently purchased a CNC plasma cutter, blasting cabinet, and full-sized compressor for his garage. When asked if that spells the end of his relationship with SendCutSend, the answer was a resounding no.

“The plasma machine will be great for heavy steel parts, but you can’t beat the accuracy of a laser cutter,” he said. “There’s also the fact that SendCutSend is both quick and affordable. Even though they’re on the other side of the map, I can order parts from here in Connecticut and have them in my hands in less than 4 days. They’re just super easy to work with.”

Price, delivery, and quality are necessary deliverables for any manufacturing company, and that includes quick-turn laser shops. Yet Jarry added that the relationship goes deeper than that. “A lot of shops won’t work with a small company like mine. Unless you’re ordering hundreds or thousands of something, they don’t want anything to do with you. And one of the first things I remember reading on the SendCutSend website was, ‘We’re here to support businesses of all sizes.’ That statement alone says it all about working with them. I love that level of flexibility.” 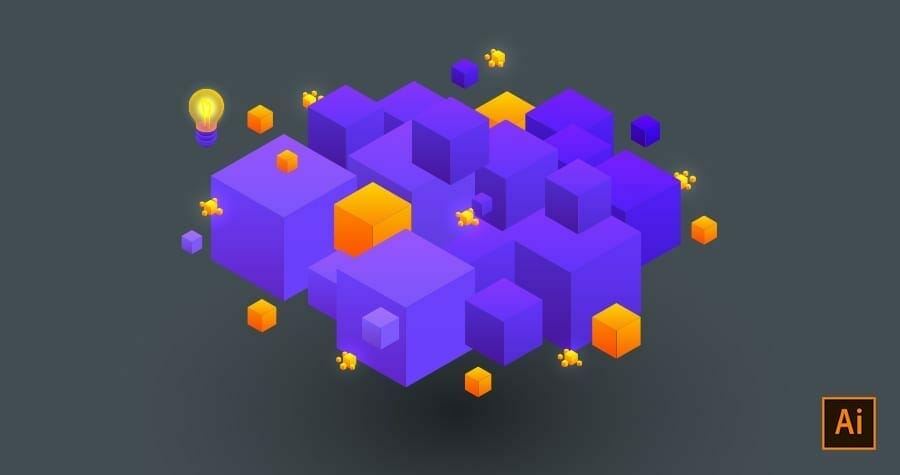 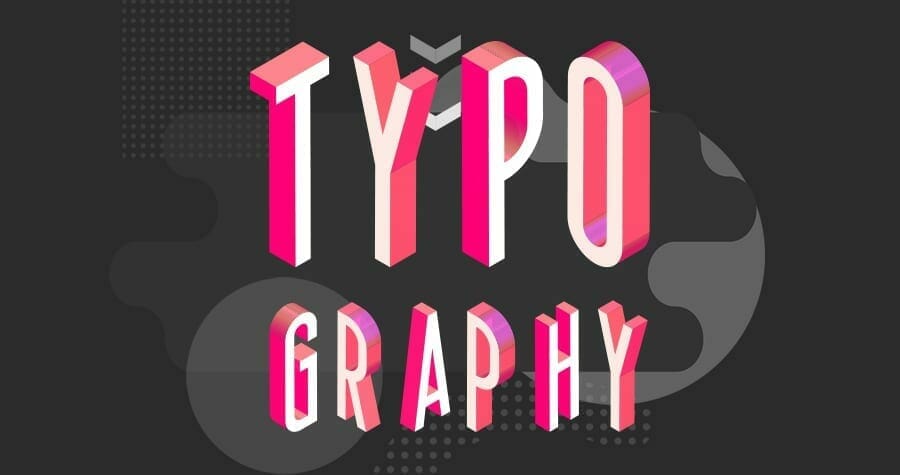 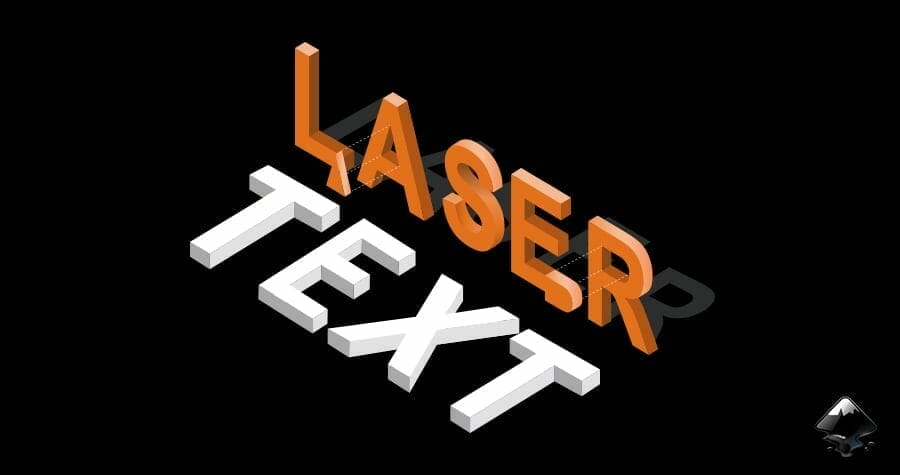