What Is Vector Cutting and How Is It Different From Raster Engraving? 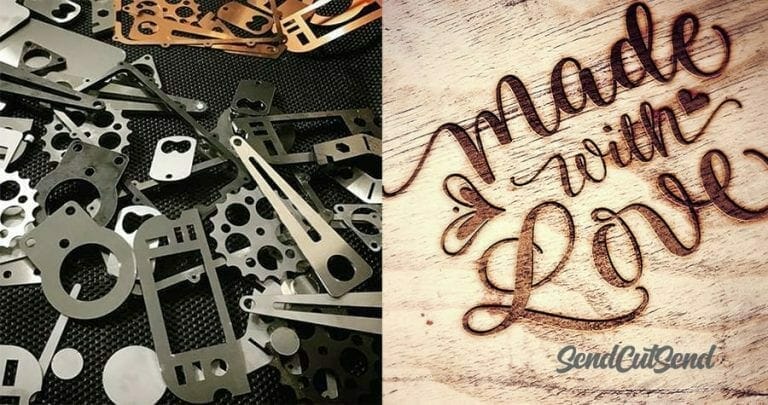 But what is vector cutting and how does it compare to similar methods such as raster engraving?

The differences lie both in the cutting process and the types of images that are used.

With vector cutting, a laser cuts along a line that is defined by a vector image. Vector images are images that are composed of lines and points; they can be easily scaled up and down, as the image itself is expressed in mathematical algorithms. After a vector cut, you will have a 2D piece that has been cut out, using the outline. Vector cuts are frequently used for metal signs, decorative metal features, machine parts, jewelry, and more.

Can Raster Images Be Turned into Vector Images?

When Should You Use Vector Cutting?

Vector cutting should be used any time you need to cut out a 2D image from a flat sheet of material. Imagine your end product – if the entire product is composed of lines that need to be cut, then vector cutting is the fastest and easiest way to achieve this.

Vector cutting is used for the rapid production of 2D parts, and it can be used with a wide variety of materials. As long as your image can be entirely expressed in terms of an outline, vector cutting is your best choice.

Examples of vector cutting include:

Here is an example of a vector cut sign:

Vector cutting is mainly used on metals but can also be used for wood, cork, paper, and plastic.

When Should You Use Raster Engraving?

Raster engraving should be used when you want to cut a 3D image into a flat sheet of material.

If your end product doesn’t need to be cut all the way through the material but rather needs cuts at different depths, then raster engraving makes more sense. Raster engraving can be used to cut precise details into a flat plane, but because of this, it also takes longer than vector cutting. This process usually takes additional preparation to ensure that the raster image will engrave correctly into the desired end product.

Examples of raster engraving include:

It should be noted that raster engraving is frequently used on soft materials, such as wood and leather. However, vector cutting is more commonly used on metals, including steel, titanium, brass, and aluminum.

Here is an example of engraving on wood:

Can You Use Vector Cutting and Raster Engraving Together?

It’s possible that a part may use both vector cutting and raster engraving in combination. For example, a part may need an engraved design but also an irregular outline cut out. To do this, the file has to be specially designed to support both vector cutting and raster engraving. This process can be used to create extremely custom and unique parts that have both 2D cutouts as well as detailed 3D engraving.

Not sure whether your file needs to be vector cut or raster engraved?

Not a problem. We can help. Contact us today to find out more about your options, and to get a quote on your job. 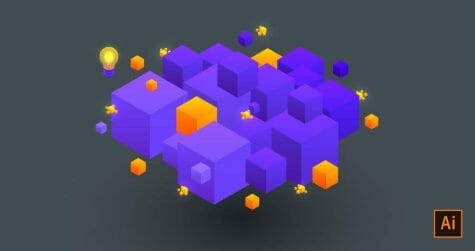 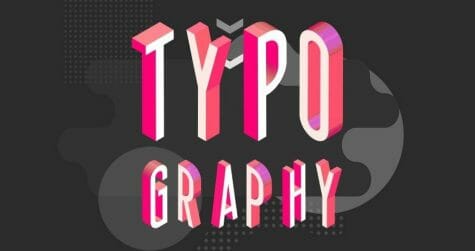 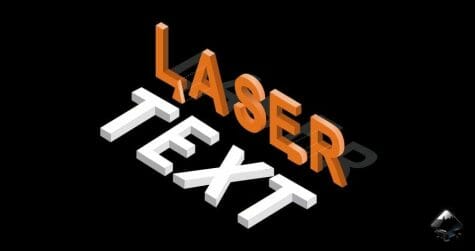