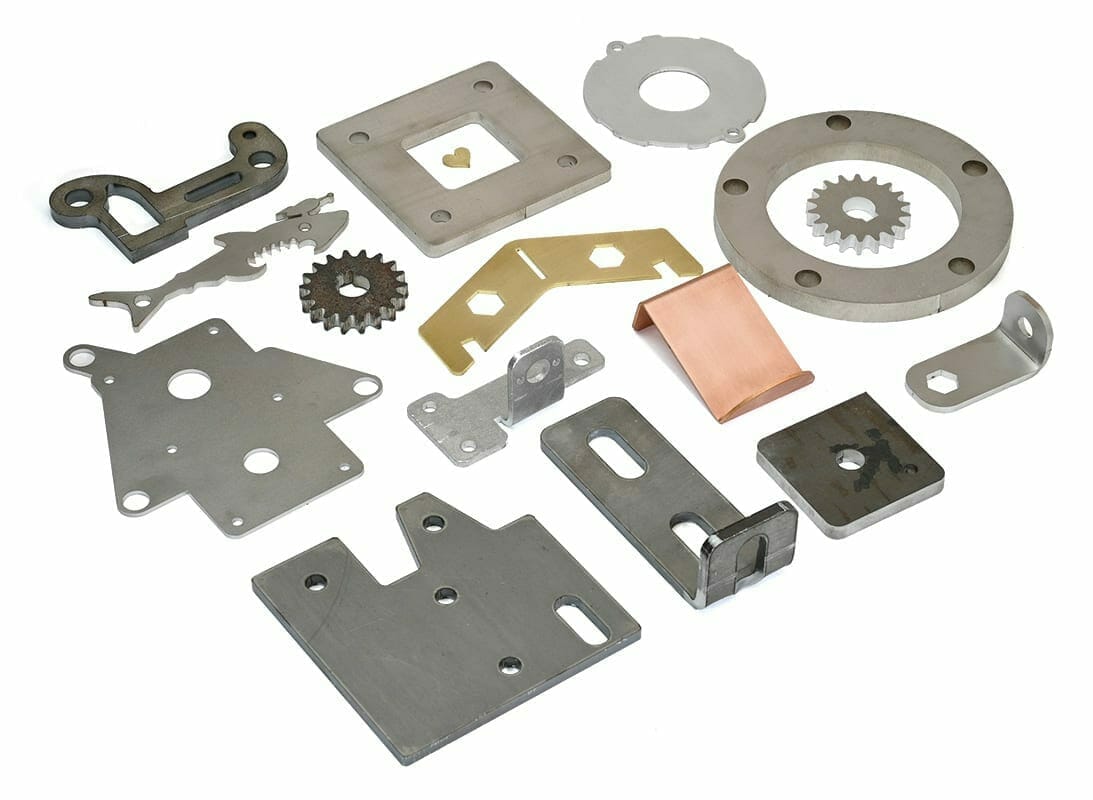 There are a lot of options when it comes to choosing which software you use to design your parts, ranging from 2D vector graphics programs to full 3D CAD modeling. One aspect of these software packages you should consider is whether they use Direct editing or Parametric editing. Keep reading to learn more about direct vs. parametric modeling, and the value each one brings to your project.

Introduction to direct vs. parametric modeling

Both methods offer you the flexibility to make changes to a design, and are available in free software packages all the way up to the most expensive professional software. (Some software even offers both methods at the same time.) Both methods also start by sketching lines or simple shapes and building out from there. The difference between direct and parametric modeling is in the way you interact with the design.

What is direct editing?

In simple terms, direct editing lets you interact with the geometry directly. You pick the geometry (a face, edge, vertex, etc.) and drag, push, pull, rotate to change the design. If needed, you can make these moves precisely by specifying distances, but those distances don’t get captured in the design to refer back to later. This is likely where a lot of beginners start because it can be the easiest to understand. It’s similar to interacting with a physical object. Need to make your part longer? Grab the end and pull it to where you need it.

Some examples of programs that use direct modeling include

Both 2D and 3D, free and paid, and beginner and professional options are available.

What is parametric editing?

Examples of programs that use parametric modeling include

Some fuller-featured programs that are primarily parametric will also include the ability to manipulate the design directly, like Fusion360, Solidworks and CREO.

Parametric modeling software also typically includes a “feature tree”. As you add new features (holes, flanges, cuts, extrusions, etc.) those features are added to a list, allowing you to go back and edit their parameters.

Pros and cons of direct and parametric modeling

There is no right or wrong choice when it comes to Direct vs Parametric modeling. Which one you choose can depend on how you intend to use your designs, what you’re designing, the time you plan to spend on your design, or simply which software you’re already familiar with.

Here are some reasons you may want to choose one over the other:

Lower Learning Curve – Probably the biggest factor in why people choose a direct modeling approach is that it has a lower learning curve.  Because modeling directly can be more intuitive for beginners, a lot of users start here. Modeling your design directly doesn’t require much forethought, you can just jump in and get your design started.

Speed (up-front) – Direct modeling can be quicker initially, when you’re first laying out your design. You’re just getting a rough shape, fine tuning details to get it the way you want, or when you’re just importing/modifying an existing shape like a logo or text. Direct modeling can be used to quickly brainstorm concepts because it has a more freeform method of interaction.

Speed (future changes) – This is one of main reasons parametric software is so powerful and why it’s the method of choice for nearly all professional 3D CAD packages. A little bit of forethought to place dimensions and relations where they’ll be most useful can make future design iterations and changes much easier. This is especially true as your design gets more complex, where multiple parts interact with each other.

Speed (multiple configurations) – Parametric modeling also has a big benefit when making a series of parts that are similar, but differ in just a few dimensions. With the ability to create a part, change one or more parameters and have a new part, it can be very quick and easy to create a near infinite number of configurations of your part. You can create an entire library of similar parts with very little additional effort over the initial design.

Captures Design Intent – Capturing design intent refers to creating features, placing dimensions and adding relations in ways that control the important aspects in your design. If it’s important to your design that a hole be located an exact distance from the left edge and centered between top and bottom edges, you can add the dimension, add the centered constraint and the hole will always be where you need it. If the edge moves, the hole moves with it. If the design gets taller, the hole stays centered.

Organization – Direct modeling allows you to interact with your design freely, but it can be easy to accidentally change something unintentionally. Features are much more organized using parametric modeling. Each feature is captured in an organized feature tree. Each feature is controlled precisely by dimensions and constraints/relationships you’ve added. As your design grows and increases in complexity, that organization can be very helpful.

Parametric modeling/editing really shines as designs get more complex than just simple shapes or when a design may need to be changed later. It’s also the easiest way to create multiple versions of parts.

Which Should You Choose?

Direct modeling is best suited for simpler designs where you don’t expect to make many changes in the future. Or when you just need to experiment with the design and want that freeform experience like modeling with clay. Parametric modeling is better suited to designs with more complexity, or any design you expect to change. Parametric modeling offers a more organized/structured approach to creating your parts.

Just about any design can be created using either of the methods we’ve discussed here. Sometimes the best tool for the job is the one you already have or the one you already know how to use. But knowing the pros and cons of each makes it easier to pick.

If you have further questions about modeling in 2D or 3D CAD for laser cutting, check out our blog with other helpful resources. 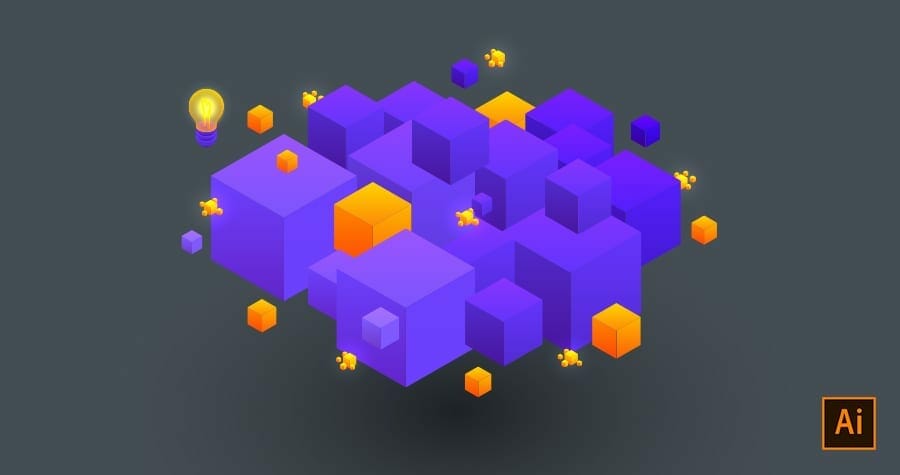 Welding and Merging Shapes in Illustrator 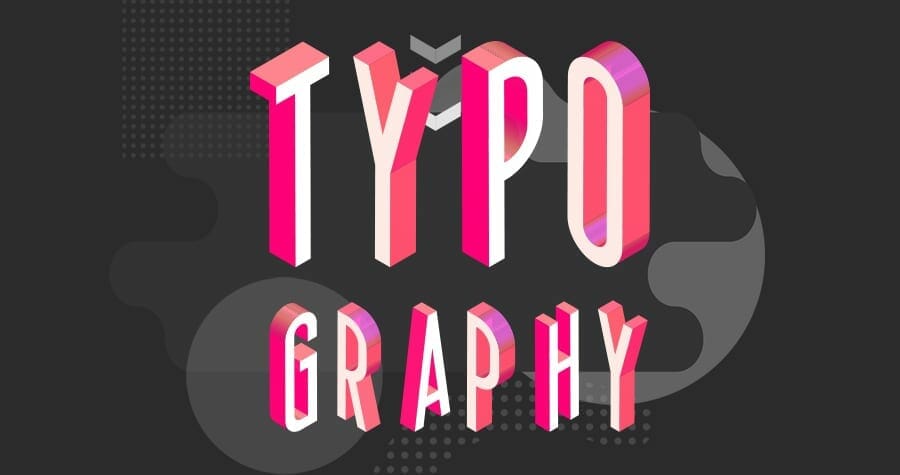 Preparing Text for the Laser 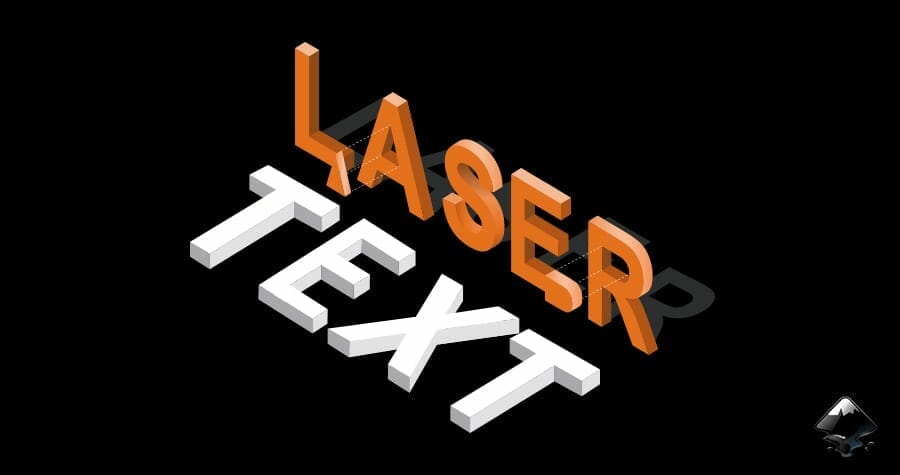