Preparing Text for the Laser

Laser cutting is a great way to show off your logo, a quote for the wall, or your daughter’s name on a necklace. Before you send us all those beautiful typography pieces, there’s some things you’ll want to keep in mind.

Text must be converted to a vector shape

Before you export your file, be sure to convert all your text to vector. This will be called different things depending on what program you’re using. In Illustrator they call it Create Outlines, In Corel it’s called Convert to Curves, in Inkscape it’s called Object to Path. Same function, different names. The idea is that it’s changing your text from an editable font to a bunch of shapes. With that in mind, you’ll want to do this as one of the last steps before exporting your file. Once your text is converted you will no longer be able to edit it as text.

Once your font has been converted you’ll now need to consider how it’s being used. You can think of this in terms of positive versus negative. Stand alone letters versus letters reversed out of a shape.

Stand alone letters (positive) are fine as they are. The outer shape is the shape of the letter itself, which means holes can be cut from that shape.

When you’re reversing your letters (negative), or cutting them from a shape, your letter now becomes the hole. You can’t cut a hole from a hole. Think about that donut you love so much. Once the hole is cut out, there’s nothing more to cut.

Okay, back on point.

To remedy this, you will need to create bridges for all those “holy” letters: R, B, O, D, the list goes on. Basically you will be turning your font into a stencil. We’ve all seen stencil letters. They all have bridges that connect the holes in the letters to the space around them. You can either find a stencil font to use, or you can create your own bridges. Click one of the icons below for software-specific instructions.

Once you have bridges for all your “holy” letters, your file is now ready for the laser-cutter. As always, go through the pre-flight checklist before exporting your file.

File is a two-dimensional vector format file. If you're designing in Adobe Illustrator, please send us your original .ai file.

File is built at a 1:1 scale, preferably in inch-units

All text has been converted to outlines or paths

Cut-out text (reversed text) has bridges or has been stencilized

All stray points, duplicate lines, empty objects and text areas have been removed

No shapes have open contours

All shapes have been united, combined or merged

All objects are on the same layer

All holes and cutouts are at least 60% material thickness 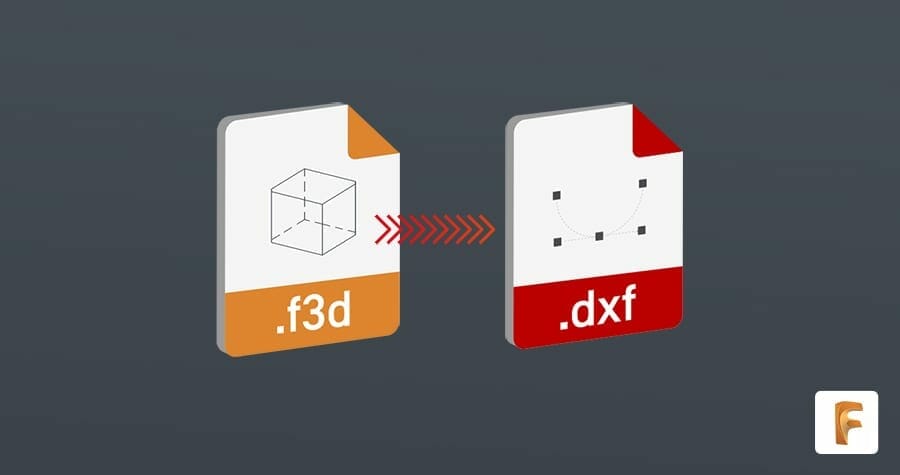 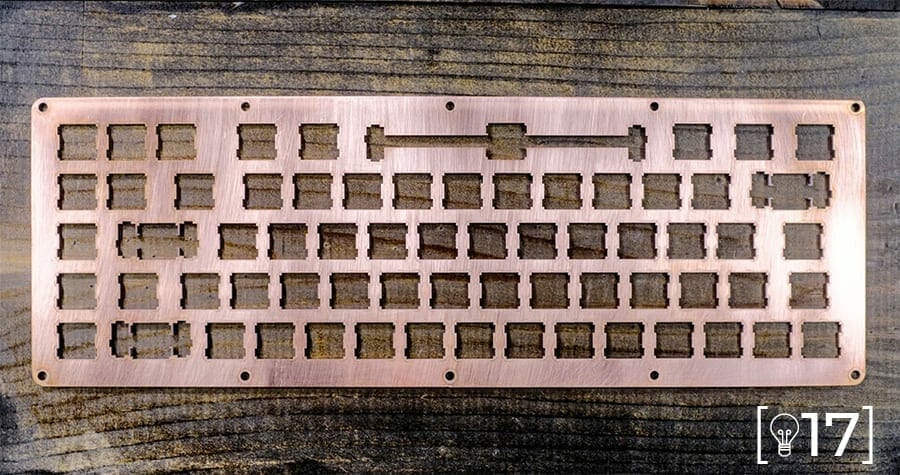 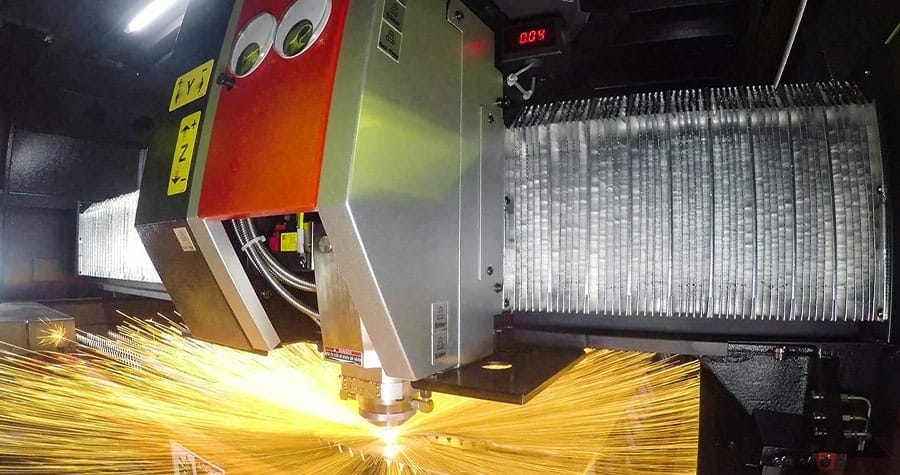