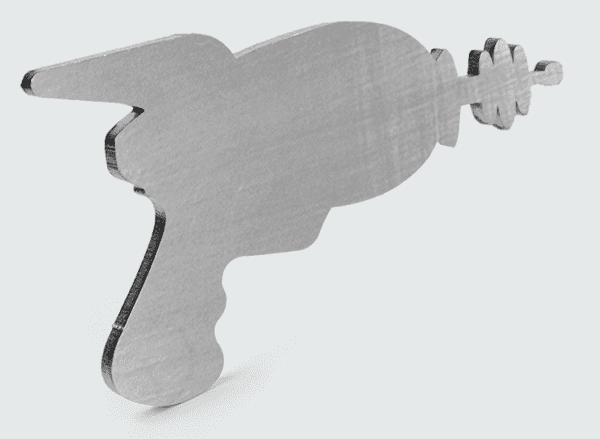 AEB-L is a form of stainless steel developed to achieve premium quality at value steel prices. Never heard of it? Then consider this an introduction to your next blade’s edge.

Initially developed by Bohler-Uddeholm as a superior metal for quality razor blades, AEB-L has since become a standard among knife makers and users worldwide.

Our laser cut AEB-L stainless will maintain a keen edge, take a mirror polish, and be corrosion-free.

AEB-L is the go-to material for custom knife builds due to its superior durability, ease of sharpening (despite excellent HRC hardness), and affordability. Not to mention it has several finishing options so that you can showcase your blade design.

Check this one out.

Without a doubt, your next blade will look stunning, meet all of your practical needs, and fit within a reasonable budget. We offer it in three different thicknesses to service a wide variety of projects. 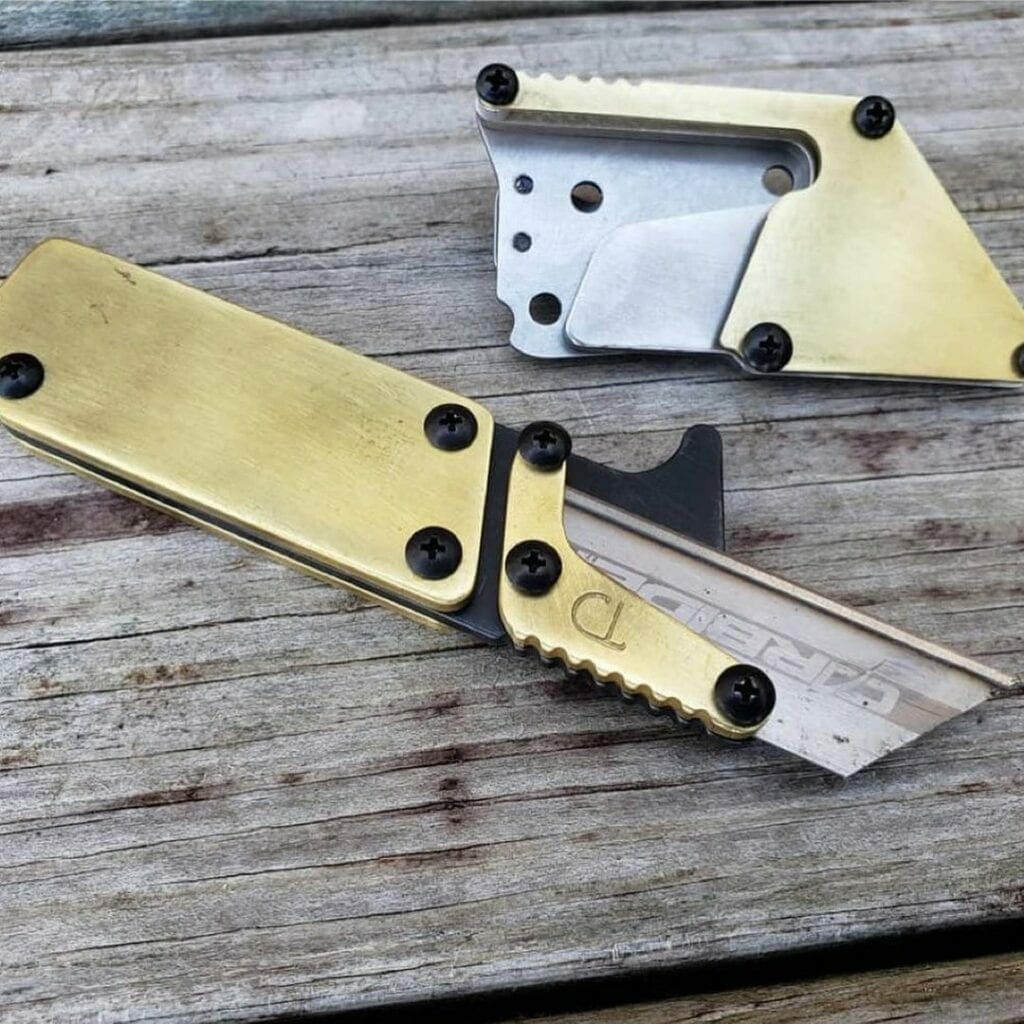 Some have heard that AEB-L is similar to 440B or 440A, but that’s not really true. The only similarity between AEB-L and 440B or 440A is the amount of carbon in its composition.

AEB-L naturally forms the K2 carbide, which is harder than the K1 carbide that is found in steels such as 440C. The K2 carbide is about 79 on the Rockwell C scale, compared to 72 for the K1 carbide. Through proper heat treatment, AEB-L has fine, evenly distributed K2 carbides.

The steel is almost on the Carbon Saturation Line, which means that all of the carbides formed are precipitated carbides, not primary carbides like in 440C. Comparatively, there is more carbon in AEB-L than 440C and a similar amount of chromium.

The large primary carbides found in this balanced composition make AEB-L tough, give it excellent edge stability, allow it to be worked well, and facilitate ease of sharpening.

Can you tap it?

Can this be deburred?

How big can I make a part in this?

How heavy is it?

How strong is it?